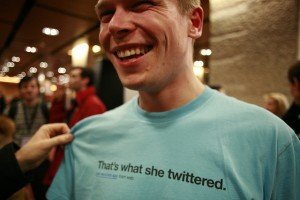 The look of the Twitter app in the iPhone is something that annoys many of the uses. The present look of the app is blunt and without much variation. Moreover, to perform different tasks the users have to swing between the different functions. It is a major problem in the user’s experience of the iOS users. However, in a recent update the iOS 8 is equipped with smart looking interface for the app of Twitter. The new look is available in the official store of Apple. The users can easily download the latest version and start enjoying the stunning look of the application.

The changes in the look

One of the major changes made in the app is the introduction of the bio front and center. It helps you in getting a better view of the activities in your account. Through this feature, you do not have to swipe between the different functions to get a glimpse of the varied tasks. You can operate everything from a single window. The aspect of the timeline was also a problem for the users. However, now it is solved with the introduction of the feature of separate timelines. The uploaded pictures and the tweets get divided into the format of the timeline in an automated manner. It also creates separate arena to mark your favorite tweets.

The refreshed profile look will create a buzz among the users of devices powered by iOS. The entire information of the profile directly appears on the profile page of the user. It includes both pictures and tweets. Moreover, the bio of the user has also secured a place in the main profile arena with the introduction of the refreshed interface. The users can easily scroll down to get hold of varied information that is appearing on their profile. Moreover, the easy click option is introduced for the Tweet Stream. You can jump to the desired section of your profile easily. It is a crisp and smart update from the part of iOS on the interface of Twitter app.

This change is one of the most amazing additions to the iOS 8. The users will get a notification in their device for continuing the process of up-gradation. Besides iOS 8, this update will also be available for the users of iOS 7. The installation process is easy. Moreover, it doesn’t consume much time. If the users have deleted the Tweet app, then they can reinstall it from the official store. The functioning of the new version of twitter is amazing. The prompt and interactive notifications for the app of Twitter are an added attraction for the users. It will present you with a great user experience.

Further information on the update

The Twitter is not the only change made in the update of iOS 8. There are other changes that have enhanced the usability of this operating system. However, the Twitter app is in the news because of the dramatic changes introduced. This app is also made to be visually attractive. 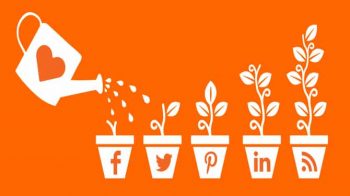 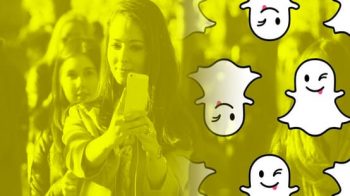 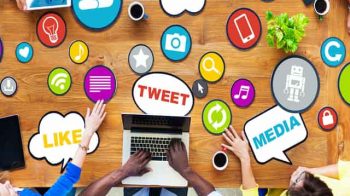 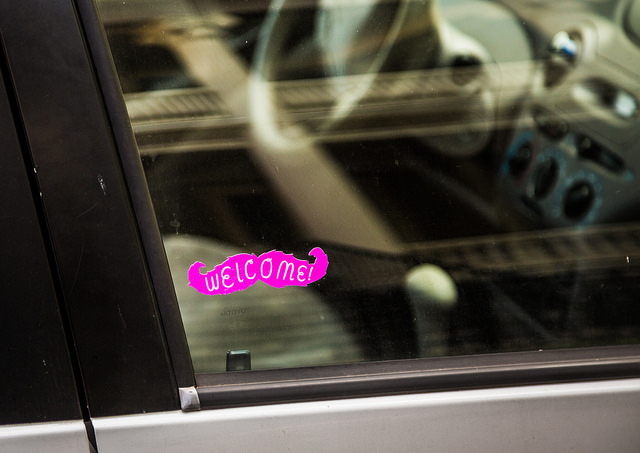