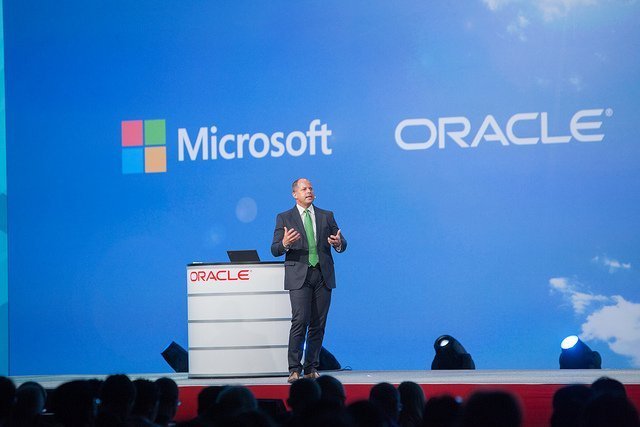 The two global chief are now ready for war on the issue of control over cloud computing. The newly elected chief of Oracle Corporation is ready to give an edge to Microsoft regarding the control in the corporate cloud-computing arena. Cloud computing involves large servers that are networked with each other and are permitted to share data. They have centralized storage for data and provide online access of resources to various computer services. This internet based computing is categorized as hybrid, private and public. This form of computing aims at coherence and scalability. It is often compared to the use of grid for electricity.

Mark Hurd, the new chief of Oracle succeeded Mr. Lawrence J. Ellison. Shortly a mammoth conference will be held for the developers and customers. It is expected that the new chief will open the conference with a motivation speech that will emphasize on the various scope of the company to be a leader in the arena of the new generation of cloud computing. It is expected that during the weekend the new announcement are due that might influence the computing experience of people worldwide. Customers will be provided with Java database to build a cloud computing application.

Focus on the platform

It is very evident that the new chief is in the mood to attack another global leader in this regard and during an interview, the same was emphasized. In the arena of computers, the platform offered by Oracle serves as the Holy Grail. Both Microsoft and Oracle have been competing with each other for a decade now. The company that provides the platform serves as the base of business creation and software development. The result is that as platform grows, developers grow rich, and customers become loyal to the same.  The new chief commented that after the acquisition of the Sun Microsystem, the company has access to the Java Programming language.

Stand of the last chief

The powerful database of the company that has ample experience of cloud computing has taken the center stage of development. As per the last chief of the company the sole reason of the popularity of Microsoft is its access to the SQL database and the.Net Language. Though Ellison has stepped down as the CEO of the company, but still plays an integral part of the company. The new chief commented that Ellison is not marooning them rather will be with them throughout. In the different press meets the man emphasized on the growth of the company.

As per the new chief, there has been boost in the sales force of the company in the last couple of years.  In the last few years, qualified workforce from different avenues of the industry as business consulting, advanced programming and likewise have been absorbed to boost the performance of the company. Well, still there are round of discussion regarding the stepping don of the last chief of the company. There are also discussions regarding the past accomplishment of the new chief in the different reputed big names in this arena. 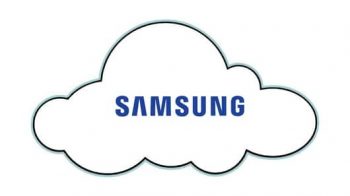 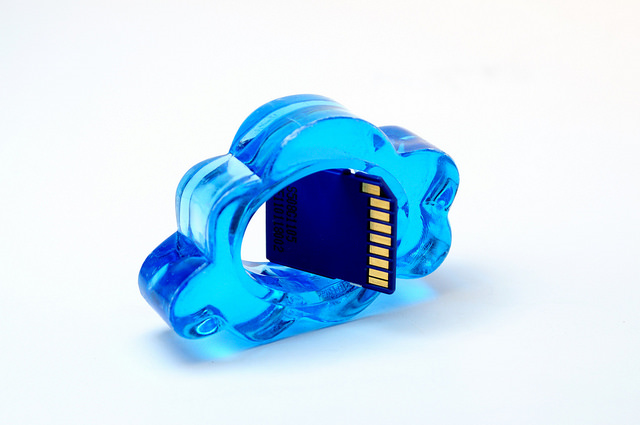 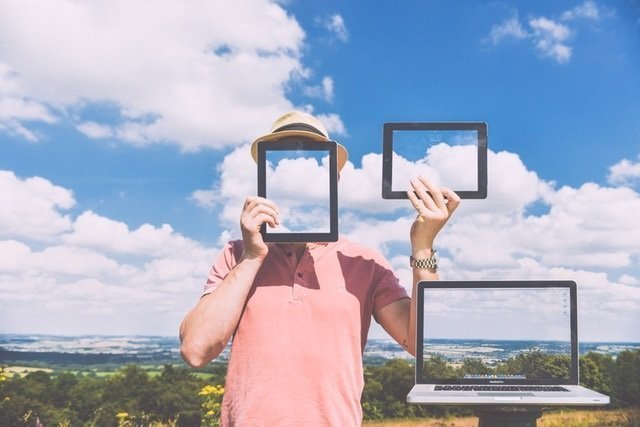 How Cloud Servers are Making the World a Better Place 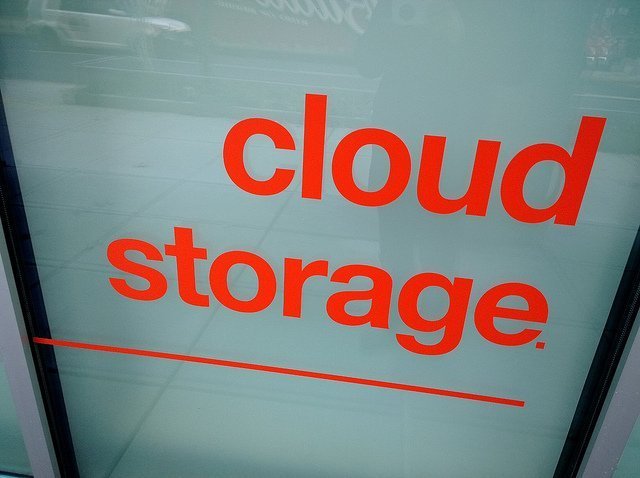 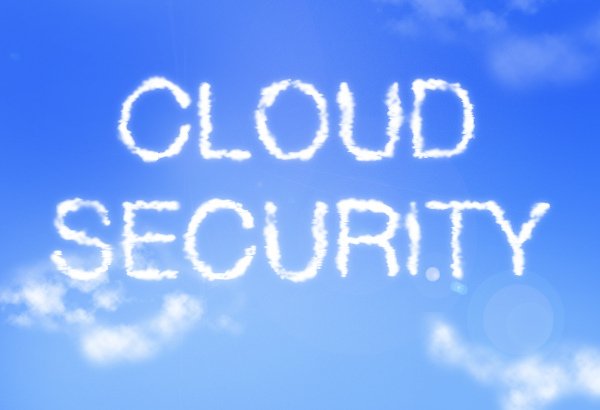 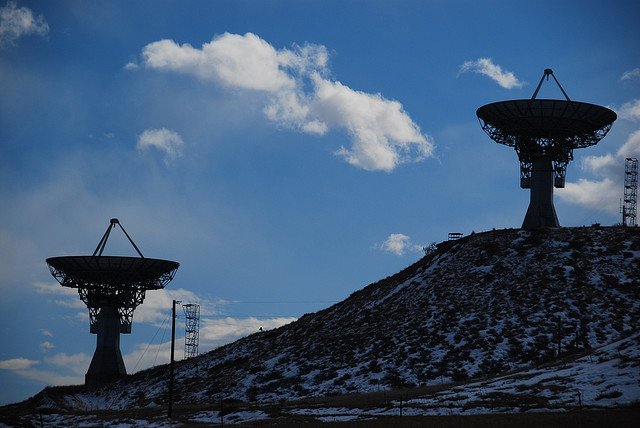