Home Gaming Fortnite Mobile App: Everything You Need to Know! 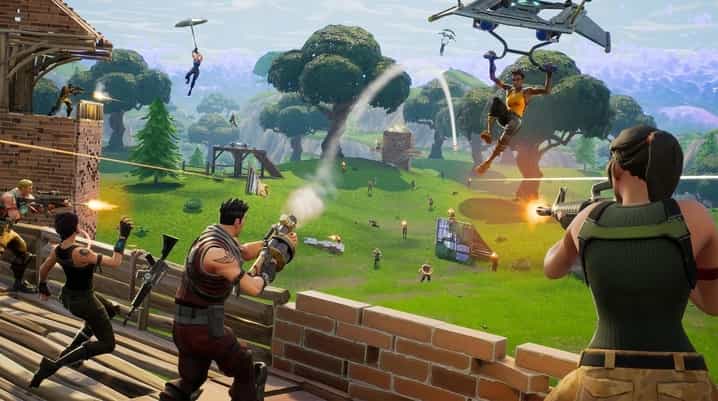 The difference between the Fortnite mobile app and console versions Cross-play and cross-progression are two stalwart features of Fortnite. Epic Games has confirmed that players can join friends on other platforms. If you don’t know, for the Xbox One and PS4, Sony and Microsoft don’t have the terms that allow players on these platforms to enjoy cross-play or cross-progression. As a result, Xbox One and PS4 owners can play with iOS and PC players, but not with each other. After looking at the PS4, PC, Xbox One, Nintendo Switch, and iOS versions of Fortnite, we have found some key differences. Epic Games says that the gameplay, maps, and content are the same on these platforms including the Fortnite mobile app as well. The developer also claims that the same updates will be delivered for all the Fortnite mobile version and console versions. Here’s what you need to know.

Earlier, we have mentioned that Fortnite mobile app users and PC users will be able to play with each other on either console, but the same is not possible on the two major consoles. With that said, controls on the Fortnite mobile app are very different from the console versions, which is natural. When it comes to the mobile app, there are some differences in the way you use items and controls because it’s all about playing with touch input on mobile devices. The game is already available on iOS and Epic Games is releasing regular updates for all the platforms. These updates are aimed to add new features and boost the game’s performance. Now fans are waiting for the Fornite mobile app on Android. There are rumors surrounding the Fortnite Android release, but it looks like it is far away. Don’t be a victim of any Invite-related email scams because Epic has confirmed that it is “targeting this summer” for the game’s release on Android. Epic Games is still waiting to release Fortnite on Android probably because it would be too much to handle. The massive current subscriber base on both iOS and other consoles is keeping developers busy. Fans also believe that the studio won’t need much time to create a hype for the Fortnite Android version and the game will be released anytime. In a surprising move, the company announced Fortnite for Nintendo Switch at E3 2018. This means we can expect the game to hit Android anytime in summer.

How to get Fortnite mobile app The Fortnite mobile app is available on select iOS devices. In spring, when the game was released on iOS, fans were asked to wait until they receive an official invitation link. This isn’t the case now as the game is available to all. Remember that the Fortnite mobile app doesn’t support some iPhones and iPads. The developer has shared a list of devices that don’t support the game. The said list includes the iPhone 5S, iPhone 6 and 6 Plus, iPad Air, iPad Mini 2 and Mini 3, and iPod Touch. You can visit the Apple app store to download the Fortnite mobile app on your iPhone or iPad. You can also register yourself on the game’s official website, and from there, you will be redirected to the online store. Android users will soon be able to download the game as soon as it hits the Play Store. Like how the game doesn’t support low-end devices of the Apple family, we expect the same when the game releases on Android. A large number of Android devices may not support the game.

Fortnite mobile is making more than $2 million a day When the mobile version of Fortnite is not even available on all the mobile devices, particularly on Android phones, it is still winning the revenue game. When compared with PlayerUnknown’s Battlegrounds, this game has half the weekly downloads as PUBG. But if you compare their earnings, the Fortnite mobile app is earning five times more than its competitor. PUBG is available on consoles and PC platform. The game is also available on mobile platforms including iOS and Android. A report from Bloomberg suggests that Fortnite mobile earned $92 million in 11 weeks and its battle royale competitor PUBG earned $19 million during the same period.

The difference is really big and you will be surprised when you see how many times these two games were downloaded on mobile devices. PUBG, in the first week, gained 23.3 million downloads, while Fortnite saw only 2 million downloads. The Fornite game’s two-thirds of revenue comes from the U.S. alone. The Fortnite mobile app isn’t just a port. It brings some mobile-specific elements for touch-based controls. As mentioned earlier, the content is still the same on all the platforms including the weekly challenges. If you’ve not played the game, there are different seasons and each of them brings some weekly challenges for players to complete. Developers of Fornite have set the bar for other mobile game developers by introducing weekly updates. It is the biggest reasons why Fortnite is one of the world’s most popular games. Every time you start the game, you will see something new is either happening or on the way. There’s so much new to find and discover. The best thing is the studio has shown a way for other developers by keeping the in-game purchases under control. Without premium passes and paid DLC, everything in Fortnite is in the way players want.

In the future, Epic Games will host eSports tournaments. The studio has confirmed that the prize pool for Fortnite competitions will be funded with $100,000,000. Sounds great? There are some players who are earning money through live streams and some of them are even earning over $500,000 a month. So there’s no doubt about the game getting better and even bigger when the calendar hits 2019. 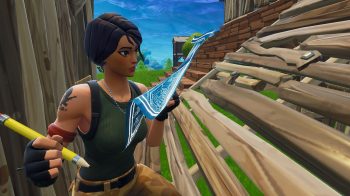 Where To Look For The Next Great Mobile Game 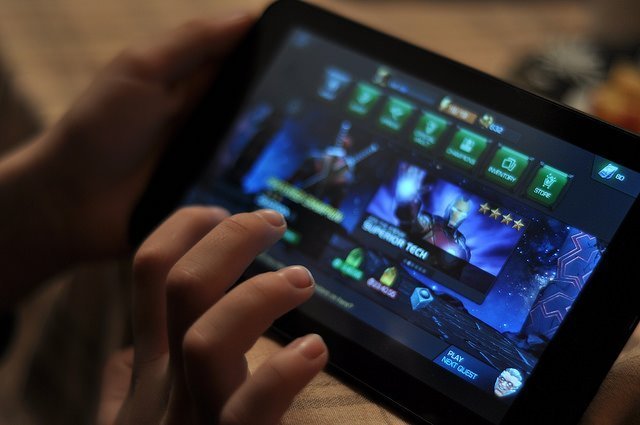 Choosing The Best Games To Train Your Brain For Android 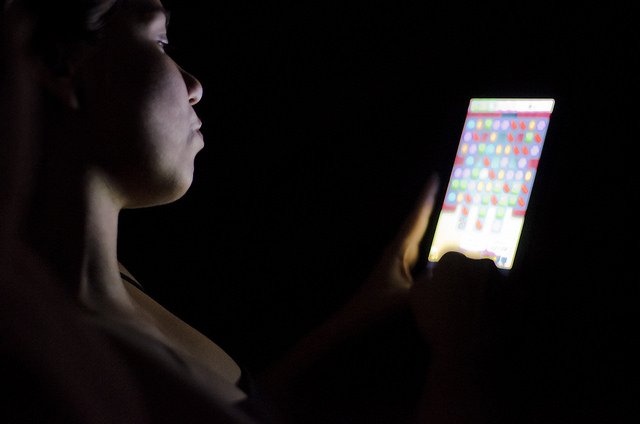 The Best Games For Time Wasters On Your Mobile Phone 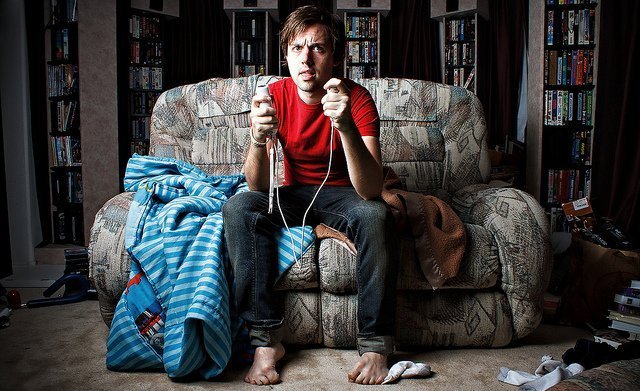 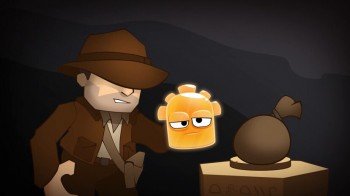 Light In The Dark Has Been Officially Released By Dreamgate Studios 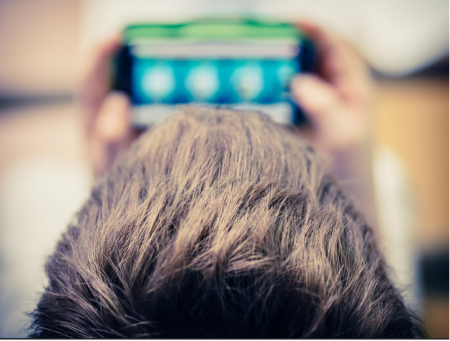